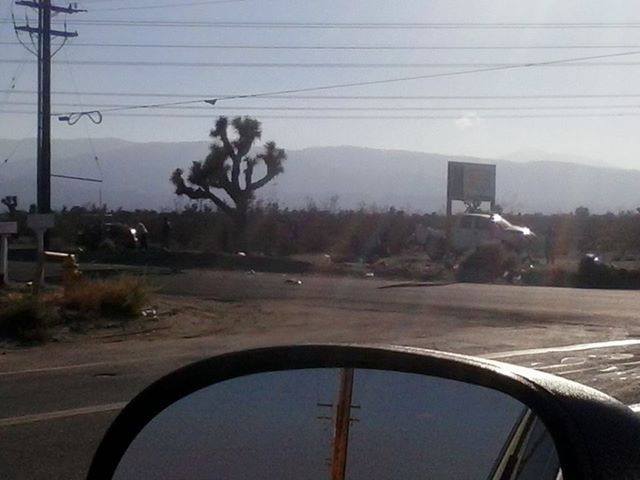 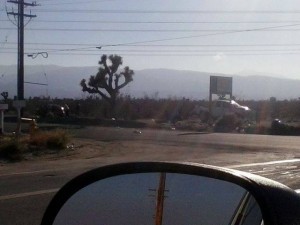 a 2004 Saturn that was traveling westbound on Duncan Road and collided with a Dodge Dakota that was southbound on Sheep Creek Road in Phelan.

Witnesses on-scene reported three female occupants in the Saturn, which sustained heavy damage and Fire Department personnel had to use the jaws of life to remove an unresponsive child from the vehicle. Paramedics responded and pronounced her dead at the scene.

The white pick up truck involved in the accident was driven by an unidentified female driver who survived the crash with unknown injuries.

VVNG member Kathy Germany commented, “That intersection needs a stop light. There are WAY too many accidents there. Prayers to all the families!”

The California Highway Patrol is investigating the collision.