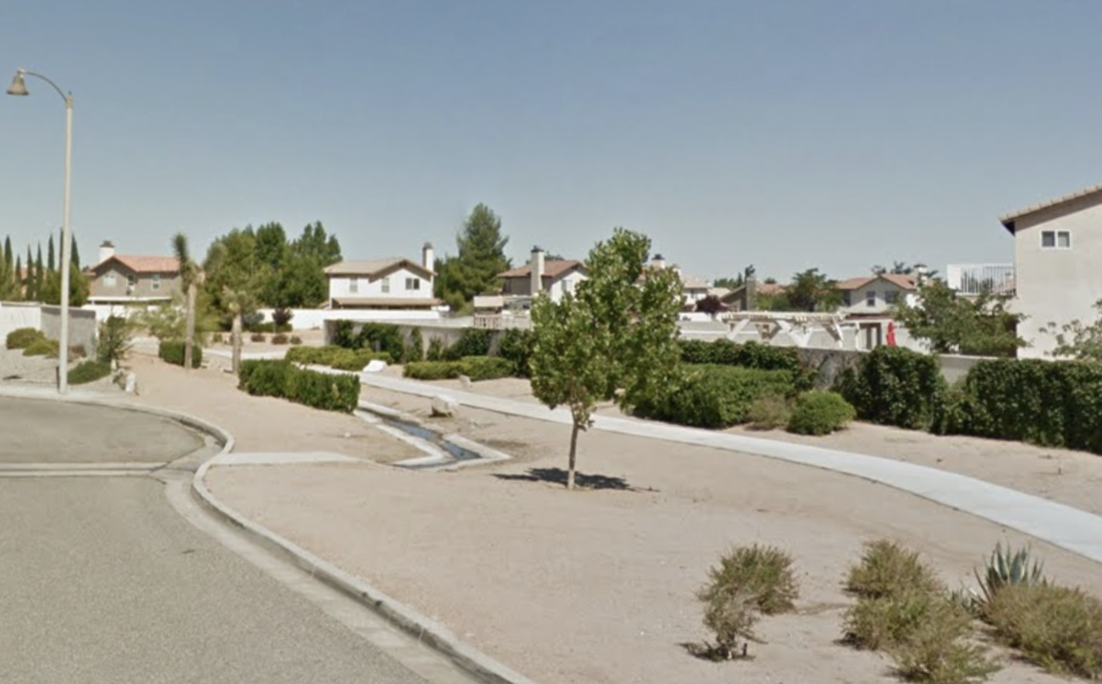 VICTORVILLE, Calif. (VVNG.com) — The Victorville Police Department is investigating an incident where an 11-year-old boy was allegedly assaulted by an adult male.

The Victorville Police Department posted about the incident which happened on Tuesday, November 5, 2019.

“Our deputies responded to a call of an 11-year old student of Mesa Linda Middle School who had not arrived home at his normal time, after school. The boy was found located a short time later and reunited with his parents,” stated the post.

According to a Facebook post from the boy’s family, the child was found in his underwear and all he remembers is being punched in the face by a slim white male with dark hair on the walking paths just behind Eagle Ranch Park.

Sheriff’s officials confirmed they are looking into the report that the child was assaulted by an unknown male.

The investigation is on-going and anyone with information is asked to contact Detective M. Placencia at the Victorville Police Department, (760) 241-2911.