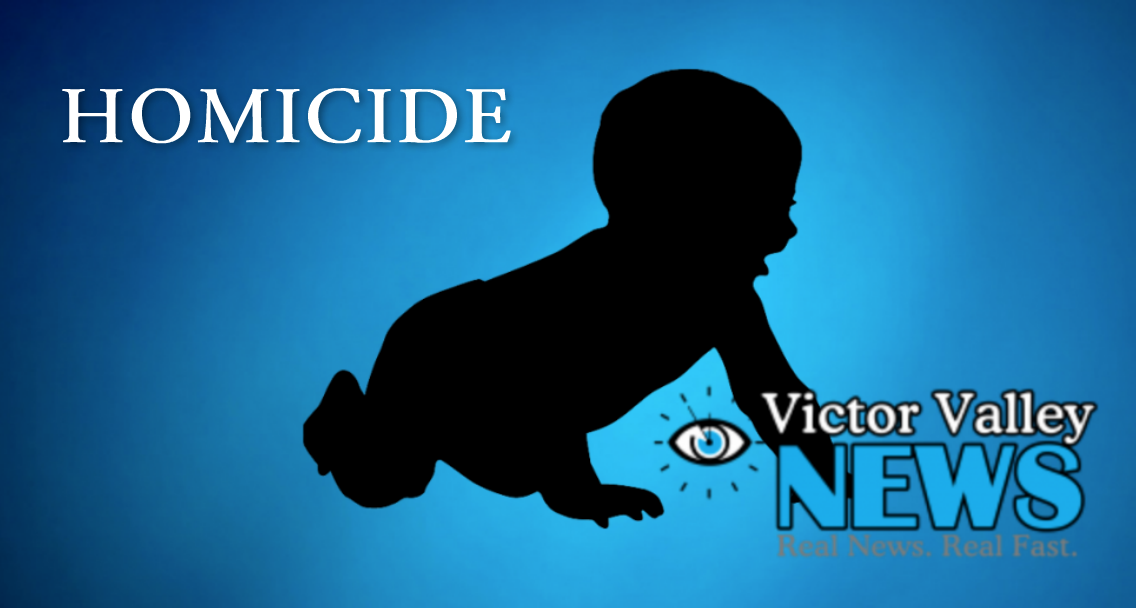 VICTORVILLE-(VVNG.com): A 35-year-old Victorville man was arrested following a call reporting a baby not breathing on the 16200 block of Midway Street. The report of the 11-month-old child, identified as Ava Costello not breathing was made at 8:01 A.M., on Saturday, June 13th.

Deputies from the San Bernardino County Sheriff’s Department, Victorville Station responded to call home where two people were providing CPR to the baby girl. The fire department personnel and American Medical Response (AMR) arrived at the home and took over CPR.

Once at Loma Linda University Children’s Hospital the medical staff confirmed the infant was suffering from trauma including a severe brain injury caused by child abuse. They also indicated that the prognosis was grim and the child would likely not survive the injuries.

Detectives from the Crimes Against Children Detail (CACD) assumed the investigation. During that investigation, the detectives learned the infant was in the care of Roger Negrette, an acquaintance of her family, at his home. They discovered Negrette physically assaulted the infant, causing her severe injuries.

Detectives arrested Negrette on June 14, 2015, and booked at the Central Detention Center assault on a child under eight years of age likely to produce great bodily injury or death, with a bail amount of $500,000.

Since the infant death, the no bail charge of homicide was added to Negrette’s booking charges on June 15th.

Negrette, considered himself to be the father of 15-year-old former Riverside Prep student, Ashley Payton, that took her life in February 2014. He will be arraigned on Tuesday, June 16th at the Victorville Superior Court. Tina Taylor is now not only continuously mourning the loss of her child, who took her own life due to what is believed to be relentless bullying. After the arrest of Negrette, the rest of Taylor’s children were taken into protective custody.

Since early 2014, her and Negrette have lived in the same home, but have been separated. Taylor told a Victor Valley News reporter that she wants to tell everyone, that she does not want the memory of her daughter being tarnished due to the actions of Negrette. A go fund me account has been set up for the burial of Ava Costello, we will update when the information is received.