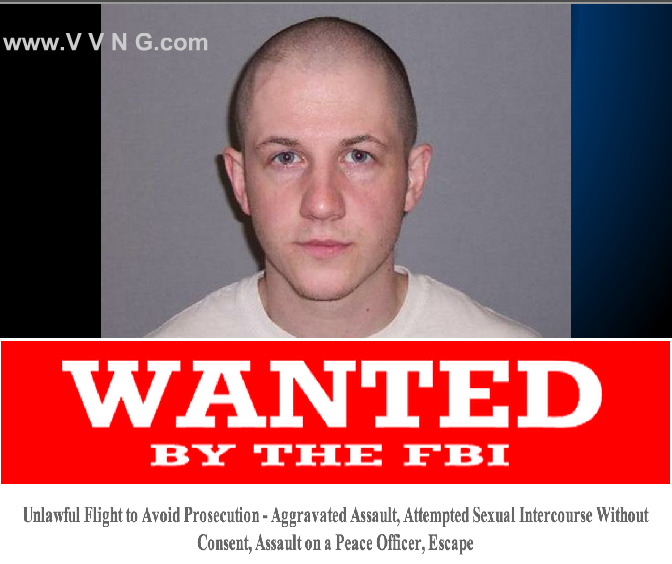 The FBI is offering a reward of up to $10,000 for information leading to the location and arrest of Kevin Anthony Briggs.

Kevin Anthony Briggs, a convicted felon and registered sex offender, is wanted for his alleged involvement in the assaults of a female and a police officer in Bozeman, Montana.

On the morning of February 1, 2014, a woman called the Bozeman Police Department to report an assault, and said that her attacker had attempted to strangle her before he left. Shortly thereafter police located Briggs, at which time he allegedly resisted arrest and hit an officer in the face. Upon transfer to the Law and Justice Center in Bozeman, Briggs escaped custody.

Late in the evening on February 1, 2014, Briggs is believed to have traveled to Missoula, Montana, where he bought a one-way bus ticket to Spokane, Washington. He has not been seen since that time.

On February 7, 2014, a federal unlawful flight to avoid prosecution warrant was obtained in the United States District Court for the District of Montana, Missoula, Montana, based on the state charges of aggravated assault, attempted sexual intercourse without consent, assault on a peace officer, and escape.

At the time of the incident, Briggs was on probation for previous convictions (in 2004) of sexual intercourse without consent, aggravated kidnapping, escape, and burglary in Lewis and Clark County, Montana.

Briggs has a sunburst tattoo around his right nipple, a tattoo in his armpit, and a tattoo on his lower lip. He has a double “snake bite” piercing on his bottom lip. He also has a bellybutton piercing and pierced ears. He is described as a white male adult approximately 5’5″-5’7″, weighs 120-150 lbs, brown hair and hazel eyes.

He was last seen wearing gray sweatpants, a dark-colored hooded jacket or parka, black shoes, and a dark baseball cap.

At the time of the incident, Briggs was a university student studying chemical engineering. Briggs may attempt to alter his appearance by growing out his hair and beard and dying his hair black.

Briggs may travel to Washington state, Oregon, California, and Mexico. He may be staying in homeless shelters while earning money to travel.

SHOULD BE CONSIDERED ARMED AND DANGEROUS, SUICIDAL, AND A FLIGHT RISK. BRIGGS HAS VIOLENT TENDENCIES.

If you have any information concerning this person, please contact your local FBI office or the nearest American Embassy or Consulate. 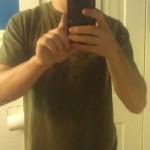 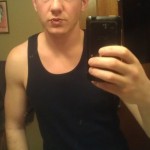 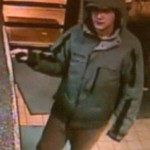 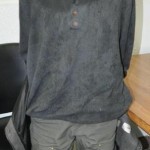 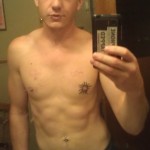 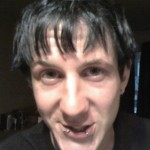 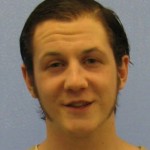 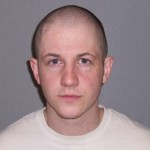