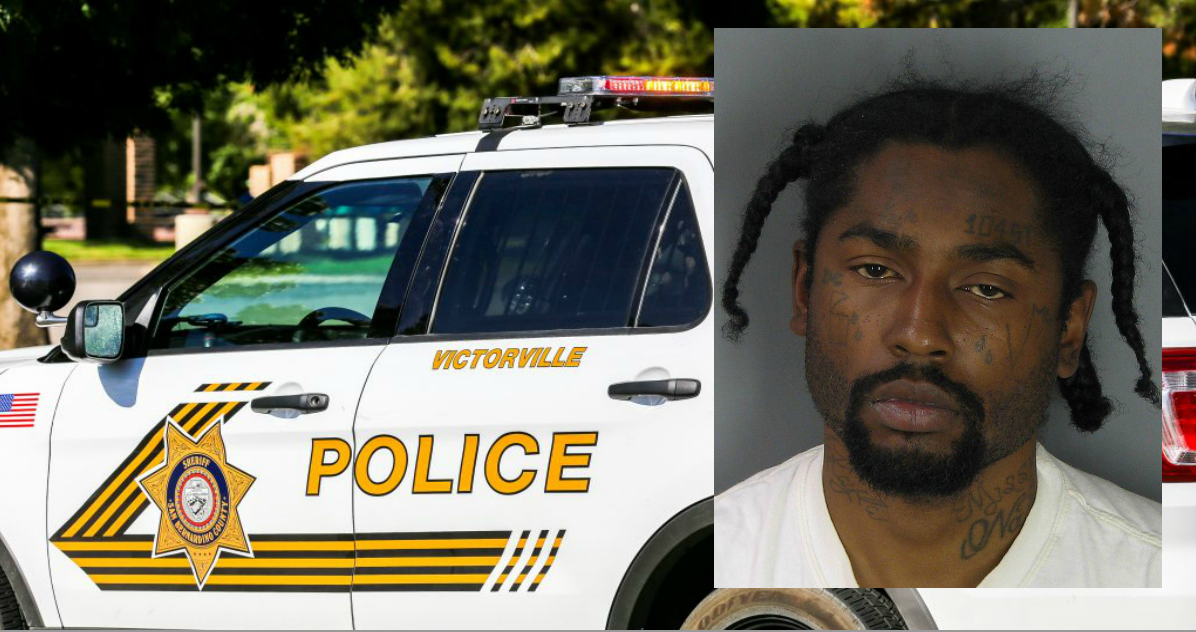 VICTORVILLE, Calif: (VVNG.com)- A 33-year-old Victorville man was arrested for inflicting injury to a spouse and child cruelty.

On August 7, 2016, Deputy Zachary Vogel, from the Victorville Police Department, responded to a call of an assault that had just occurred. Vogel made contact with the victims, a 28-year-old female and 1-year-old boy at the scene. However, the suspect, Kentron Dixon, had already fled the location.

During Vogel’s investigation, he discovered Dixon and the female victim had been engaged in an argument over a domestic issue. During the argument, the suspect bit and punched the female victim several times while she was holding her son, the one-year-old victim, in her arms. At one point during the assault the suspect punched the one-year-old victim in his face.

Both victims were treated at the scene by American Medical Response; the female victim did not desire to be transported to a hospital.

The suspect was arrested and booked for inflicting injury on a spouse or cohabitant and child cruelty. He is scheduled to appear in the Victorville Superior Court on August 11, 2016.

Dixon is currently being held in lieu of a $150,000 bail and is scheduled to appear in the Victorville Superior Court on August 11, 2016.

According to a previous online news article, Dixon was arrested in the city of Blythe, CA in February of 2012, for domestic violence, violation of protective order and criminal threats.