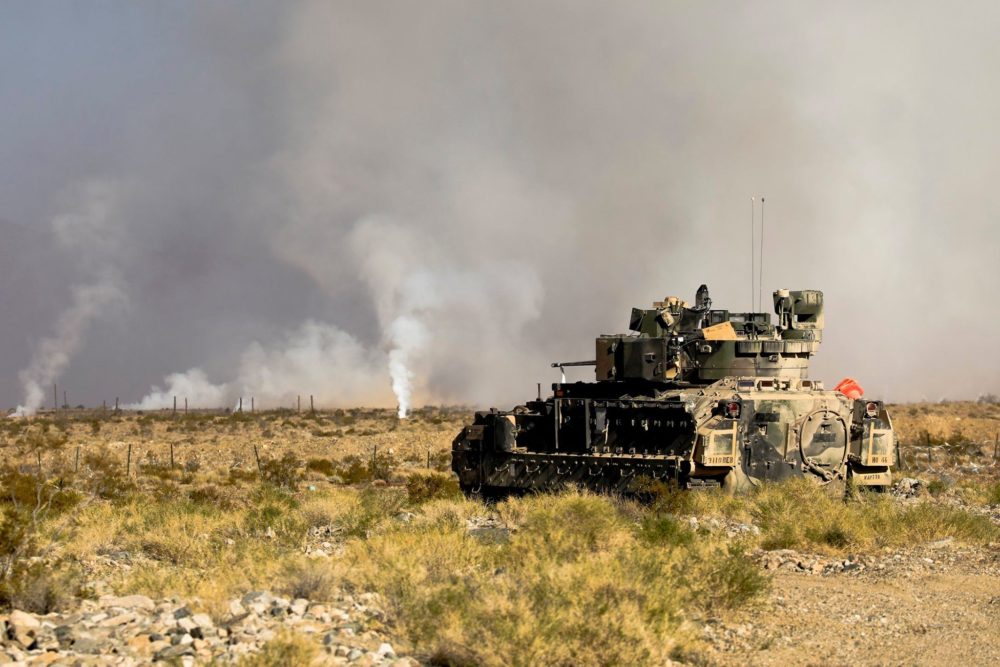 FT. IRWIN, Calif. — One U.S. Army Soldier was killed and another Soldier was injured Monday morning in a vehicle accident within the grounds of the National Training Center, officials said.

According to a press release, “the two soldiers are assigned to the 11th Armored Cavalry Regiment and were participating in a large-scale training exercise at the time of the incident.”

The injured Soldier was released after being medically cleared by staff from the University Medical Center of Southern Nevada.

The deceased Soldier’s name is being withheld until next of kin notification.

The incident is currently under investigation.

Pedestrian, 89, dies after being hit by vehicle in Victorville