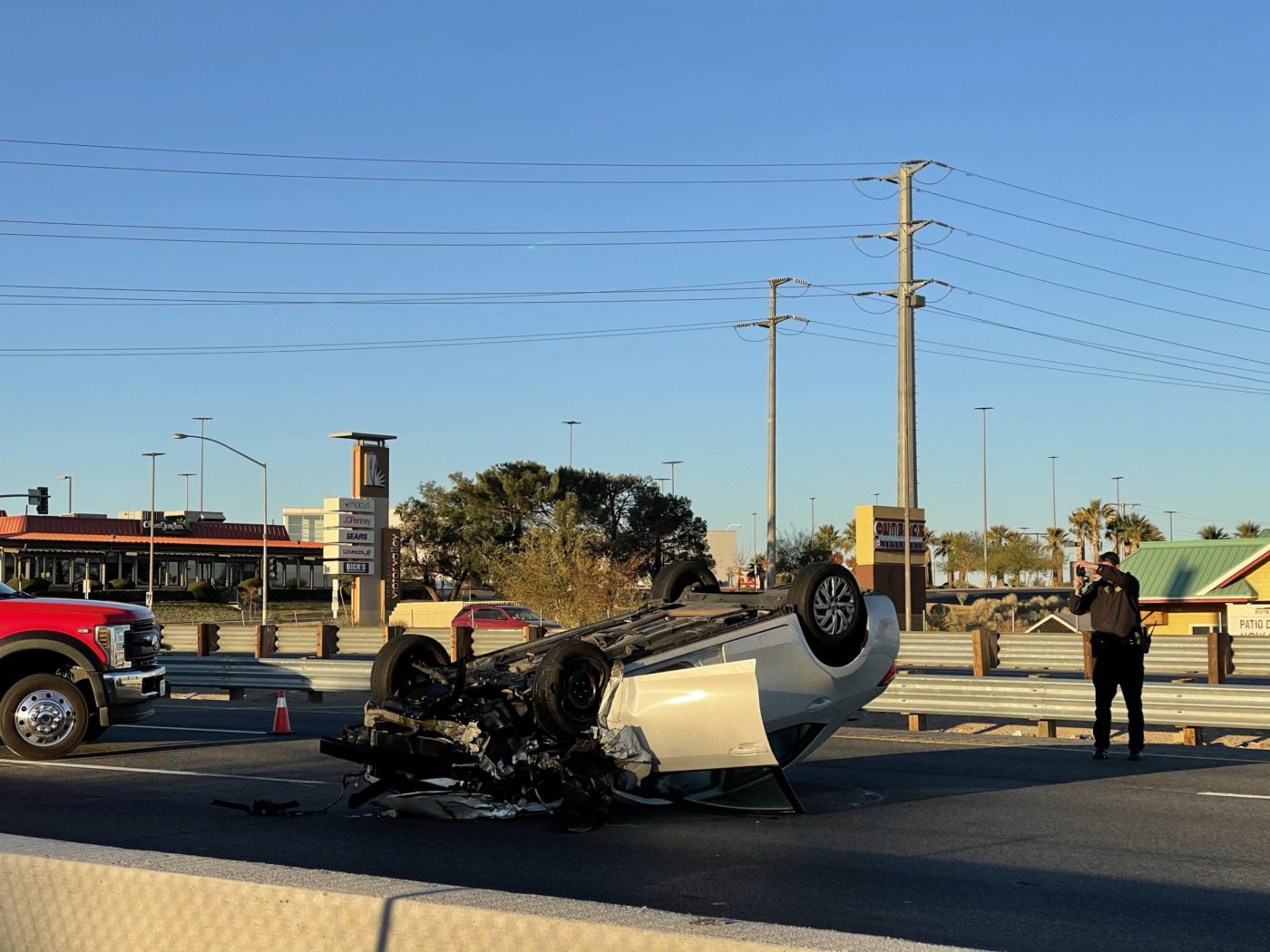 According to the California Highway Patrol incident logs, a male was possibly ejected and bleeding from the head.

Victorville City Fire requested an air ambulance to airlift one person with critical injuries to an out of area trauma center.

Mercy Air 22 landed at a nearby helipad and subsequently airlifted the injured driver to Arrowhead Regional Medical Center.

The incident required temporary lane closures on the freeway, prompting traffic to back up for many to the Main Street bridge in Hesperia.

The official cause of the crash is under investigation by the California Highway Patrol and anyone with information is asked to call 760-241-1186.