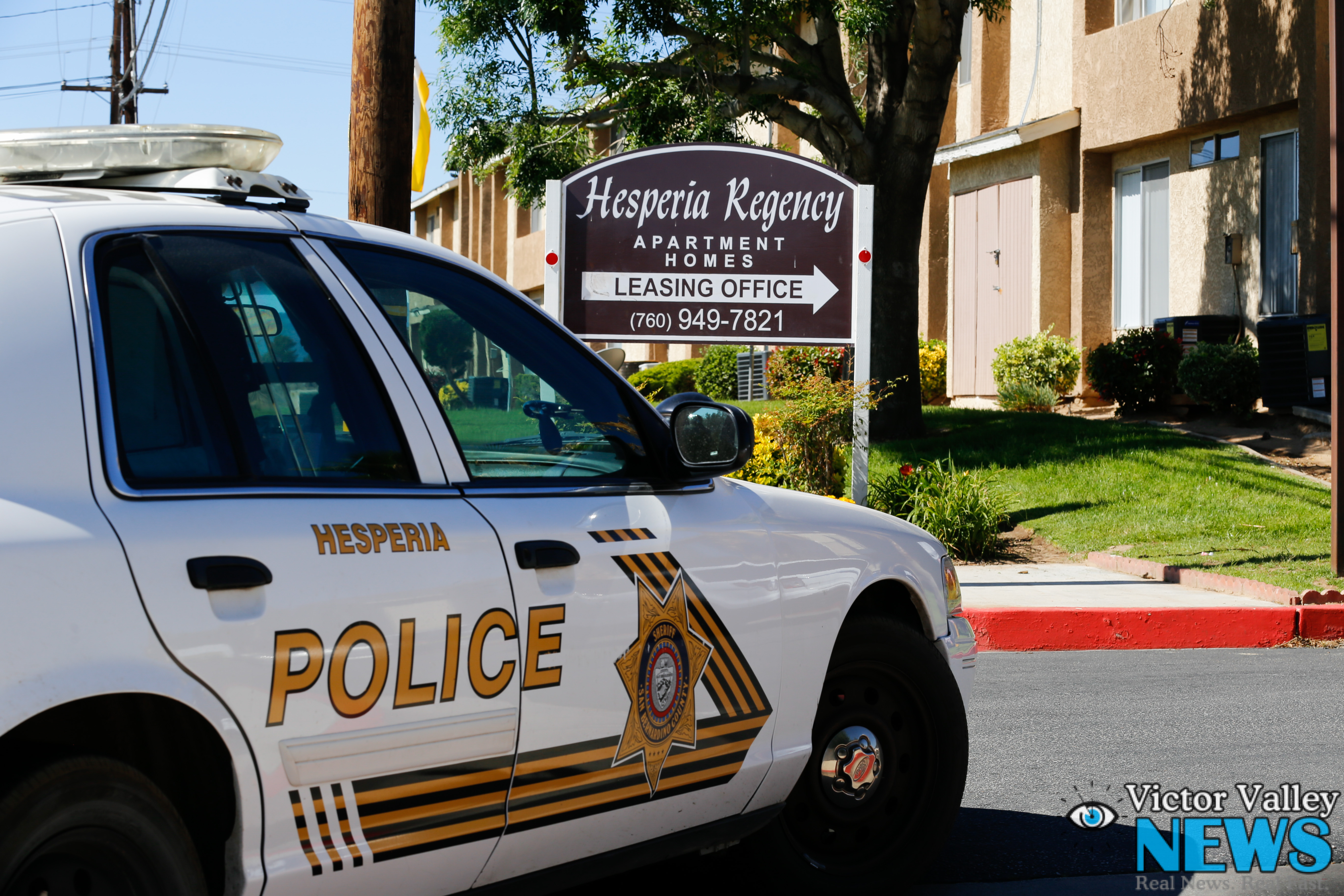 HESPERIA:(VVNG.com)- A 24-year-old Compton man along with two teen girls have been arrested and charged with the murder of Raynard Terrell Johnson.

Per scanner traffic, the reporting party called 911 to report that he was in bed when he heard a gunshot, followed by a subject running. As deputies and medics were en route to the scene, the reporting party told dispatchers that it appeared as though the victim was not breathing.

Deputies arrived to find Raynard Johnson deceased, from multiple gunshot wounds, inside of an apartment. Medics were called in shortly after to pronounce Johnson deceased.

Through investigation authorities, detectives determined Johnson was a victim of a homicide. New details have recently emerged stating that Johnson was the victim of a robbery.

Authorities said the suspects orchestrated a robbery of one of the residents living in the apartment (not Raynard). During the robbery, Raynard was shot and killed.

Approximately one month after the murder authorities arrested Lawrence Daray Wafford at a residence in Lynwood, CA on Wednesday, June 15th.

According to jail and court records, Wafford was arrested for residential robbery, burglary, conspiracy to commit a crime and murder. Desiree Faye Morton, 16, and Tajuianna Vanice Garbutt, 17 were also arrested in connection with the murder and facing the same charges.

Records show all three suspects, remain in custody, have appeared in court and entered a not guilty plea. Wafford is currently being held in lieu of $1 million bail.

Police recently said two additional black males and one black female are also involved in the murder of Raynard. Investigators are working to identify these additional suspects, and the investigation is on-going.

Anyone with information related to this investigation is asked to contact Detective Lisa Guerra or Sergeant Jason Radeleff with the Sheriff’s Homicide Detail at (909) 387-3589. Anyone wishing to remain anonymous is encouraged to contact WE-TIP at (800) 78-CRIME.

Those who knew Raynard describe him as a hard worker, always positive, with a big heart and a golden smile. The family has set up a Gofundme account for anyone wishing to help with donations. https://www.gofundme.com/24962ek

Apple Valley Man Airlifted After Vape Blows up in His Face

Two Women Raped by Man They Met on “Plenty of Fish”