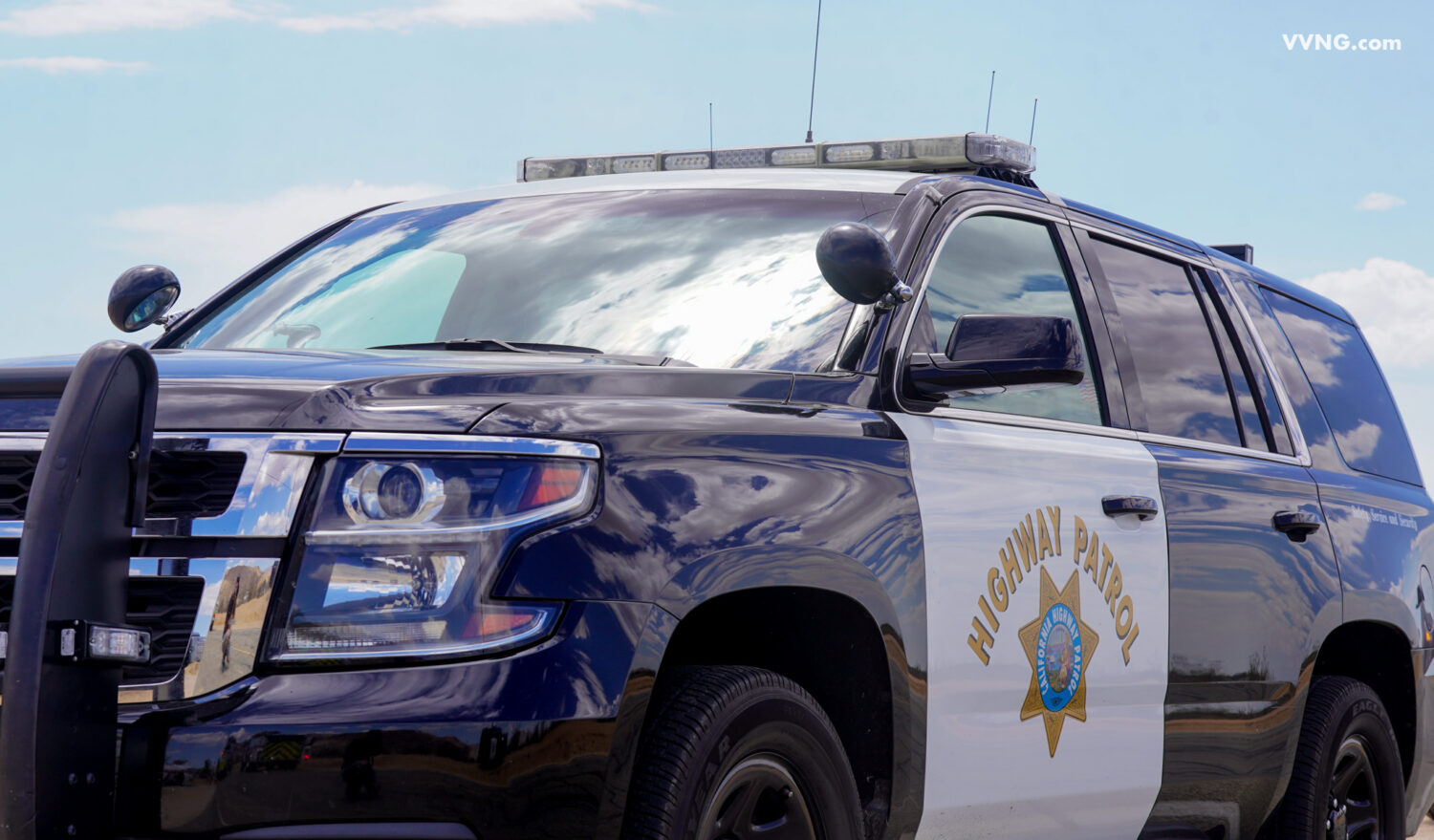 BAKER, Calif. (VVNG.com) — Two helicopters landed on the northbound I-15 freeway to airlift two people critically injured in a crash near Afton Road on Tuesday.

The crash was reported at about 12:08 pm., and involved a 26 ft box truck, a semi-truck with a trailer, and a Ford 350 pickup truck hauling a 22 ft gooseneck trailer.

Emergency personnel confirmed they had three people trapped with critical injuries and one of them was semi-conscious. A fourth patient was reported to have minor injuries.

Firefighters initially requested three helicopters to respond and land at the scene, however, they later canceled one of them after a critical patient succumbed to their injuries and was pronounced deceased at the scene.

Both lanes of the I-15 were blocked and motorists are using the shoulder to get around the crash. Traffic was temporarily stopped while the helicopters landed and transported the injured to trauma centers.

Mercy Air 66 and Mercy Air 22 transported two of the victims to Sunrise Hospital in Las Vegas, with unknown injuries.

Per CHP logs, the semi-truck combination was loaded with frozen foods, and the front of the trailer split. The gooseneck trailer was loaded with chalkboard. An additional white pickup truck involved was drivable and did not require a tow truck.