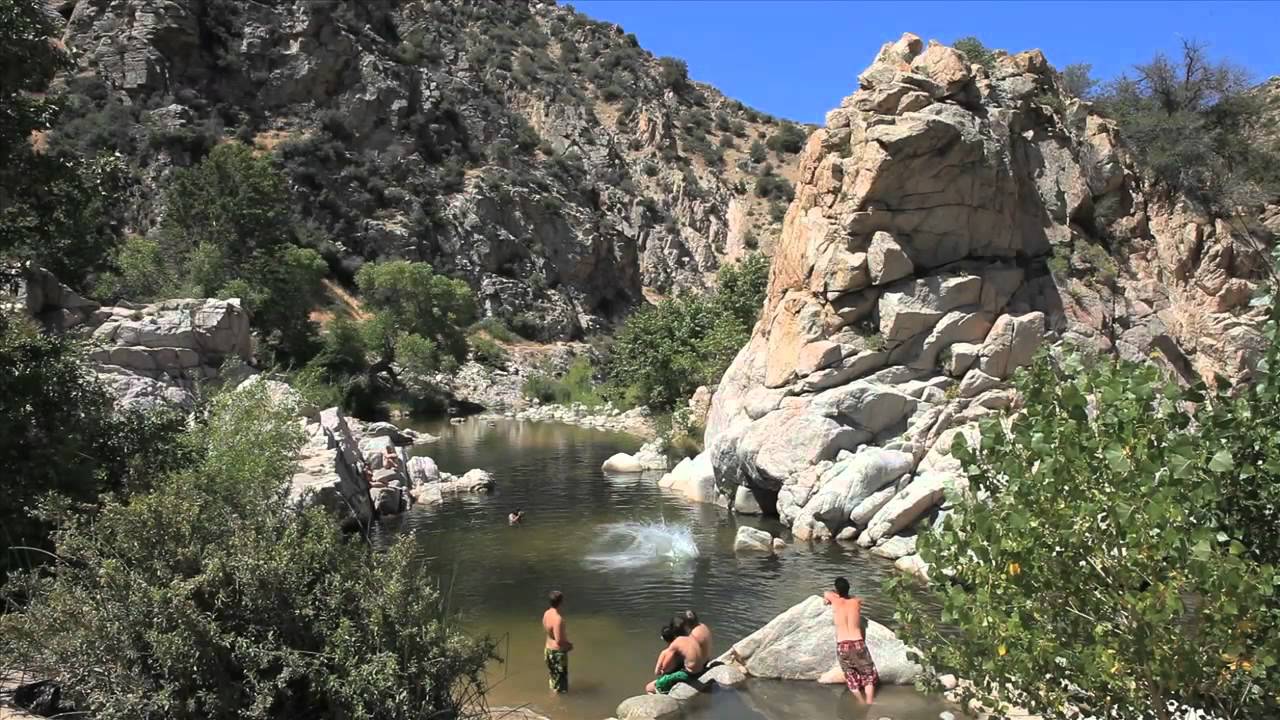 On Sunday, August 19, 2018, at about 7:35 pm, deputies received the report of a lost hiker in the Deep Creek area of Apple Valley.

According to a sheriff’s news release, Everardo Mercado, 31, of Santa Ana, and his brother hiked to Deep Creek Hot Springs.

“Mercado last saw his brother swimming in one of the large pools at the hot springs. At some point Mercado could not find his brother and started searching for him,” stated the release.

Other hiker’s in the area assisted Everardo in searching for his brother but were unsuccessful and he was reported as missing.

On Monday, August 20, 2018, Everardo was located and flown out by air rescue to a local hospital. He suffered from minor injuries and dehydration but is expected to make a full recovery, officials said.

“Search and Rescue members located another male adult in the hot springs, face down and deceased. Although the subject is believed to be Everado’s brother, a positive identification, and cause of death will be determined by the San Bernardino County Coroners Division,” stated the release.

Anyone with information regarding this incident is urged to contact Detective W. Doemner at Victor Valley Sheriff’s Station, (760) 552-6800. Persons wishing to remain anonymous can report information to WeTip by calling 1-800-78-CRIME, or by accessing the website at www.wetip.com.