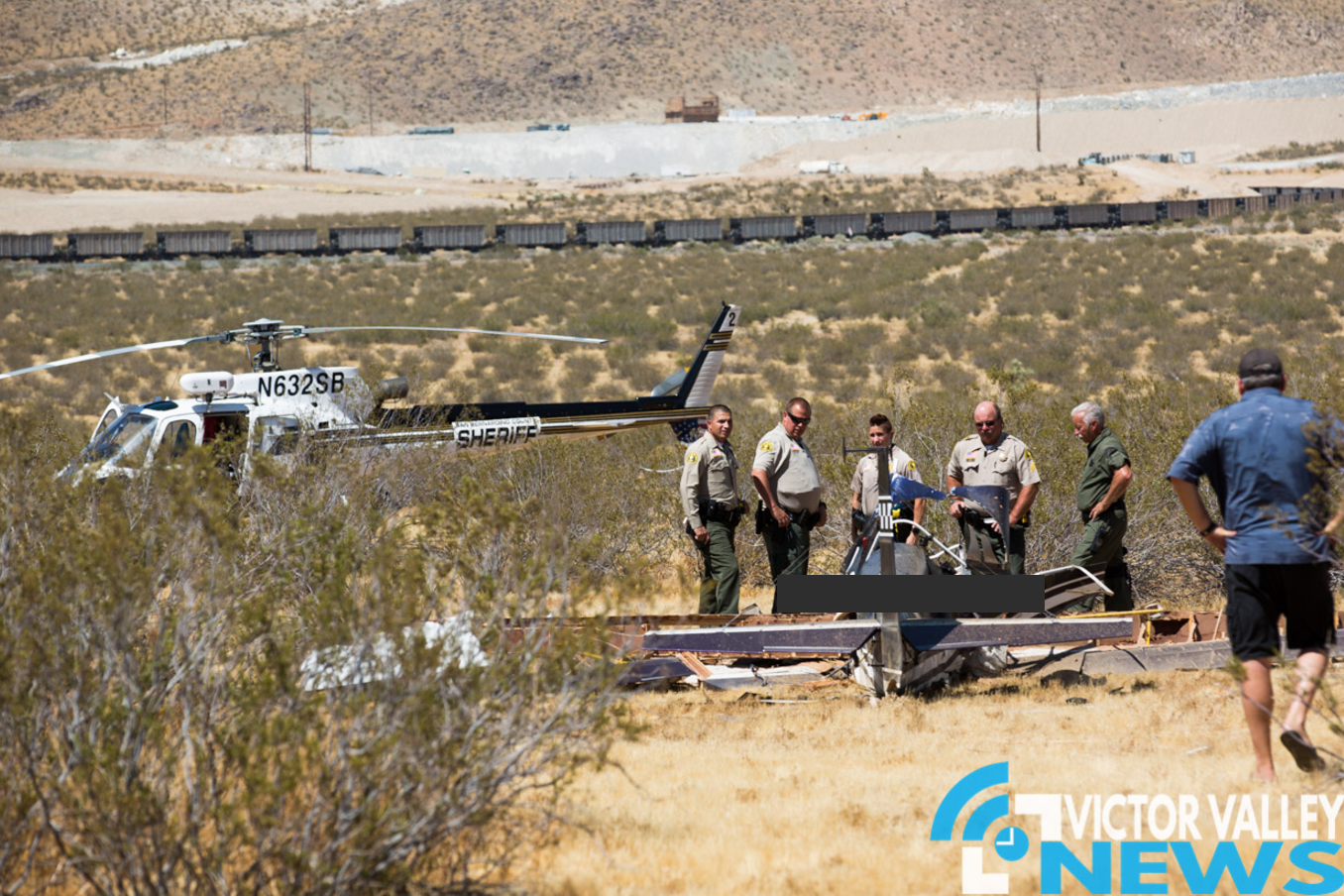 The crash was reported at 2:17 p.m. outside the boundaries of the Apple Valley Airport, in the desert areas, east of Central and Johnson Roads.

Apple Valley Fire Protection firefighters were dispatched and located the plane with the assistance of the CHP Helicopter.

Fire Chief Sid Hultquist said they confirmed one person was killed but was unable to provide further details.

The Federal Aviation Administration will work with Law Enforcement in the investigation.