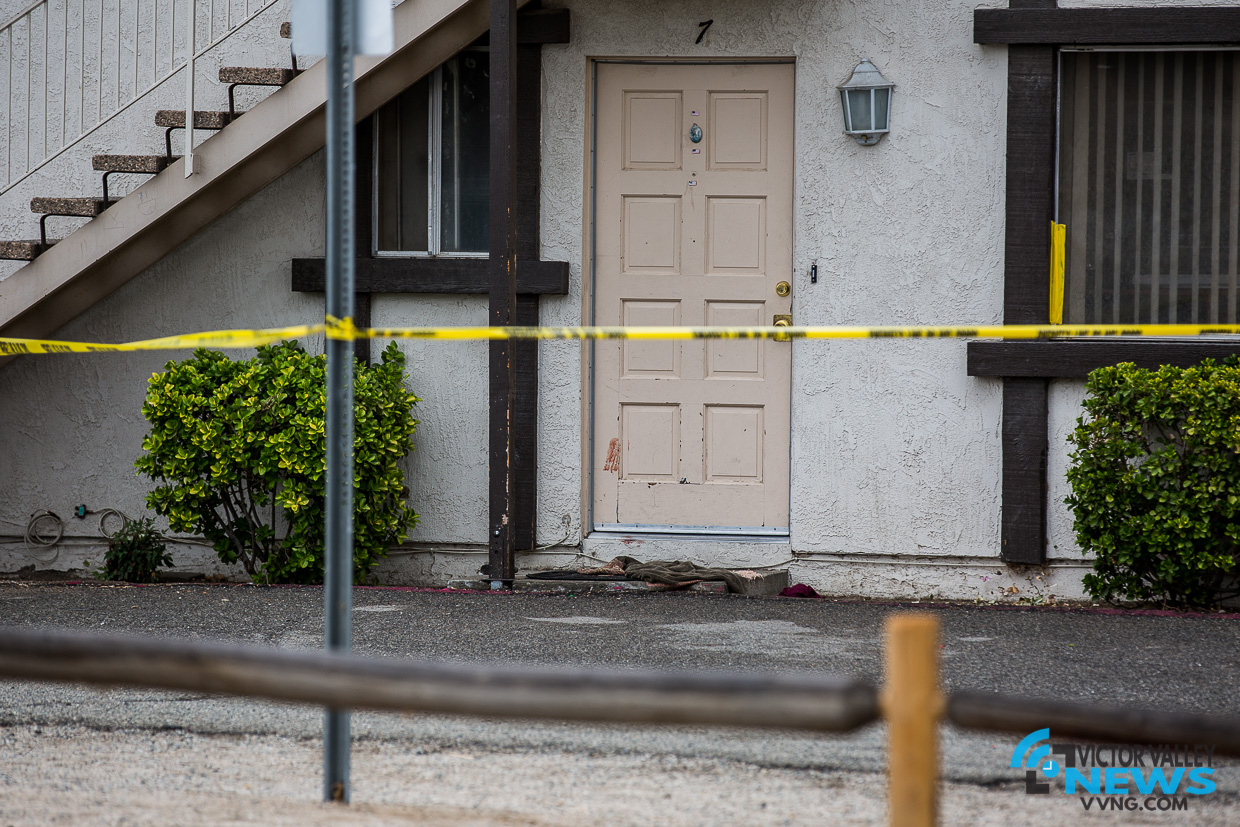 APPLE VALLEY, Calif. (VVNG.com) — Apple Valley Police are investigating a shooting that occurred at an apartment complex in the 17900 block of Quantico Road on Wednesday, July 11, 2018.

Details on the shooting are scarce, however, sheriff’s officials at the scene confirmed one man is dead inside the apartment and a second shooting victim was flown to a trauma center.

Lt. John Ades with the Apple Valley Sheriff’s Station said they are not searching for any outstanding suspects and there is no threat to the public as the incident appears to be an isolated incident.

According to a witness at the scene, who spoke on condition of anonymity, a family with several small children live inside the apartment and a father and his 16-year-old could often be heard arguing.

According to the witness, the father turned the gun on himself and at this point it’s unclear how the son was wounded. Sheriff’s officials at the scene have not confirmed the information citing the ongoing investigation.

The story is developing and additional details will be updated as they become available. 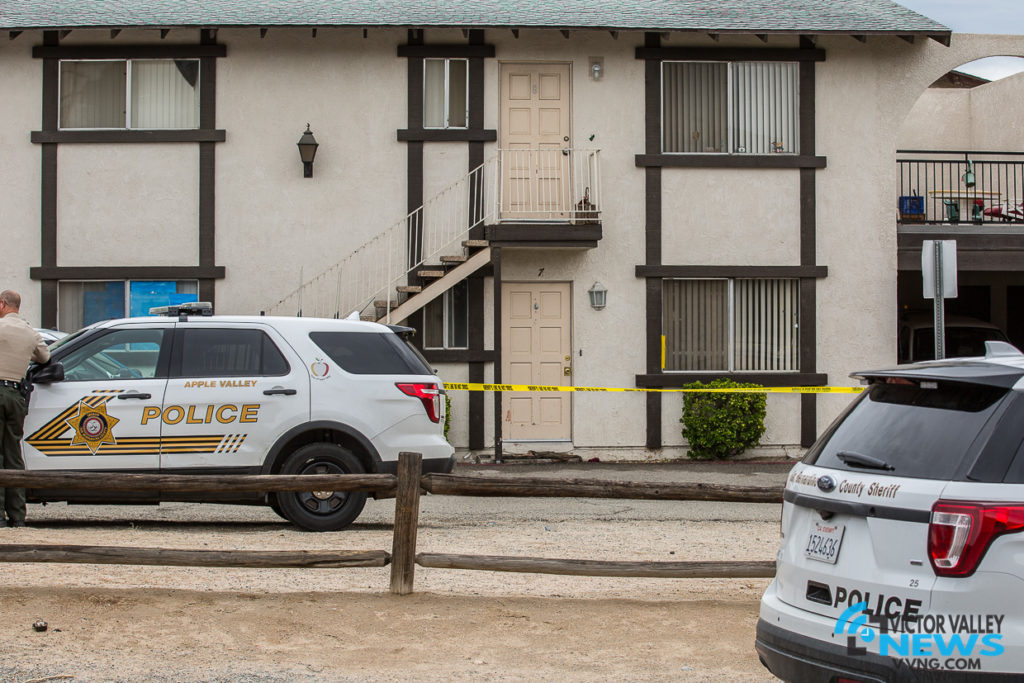