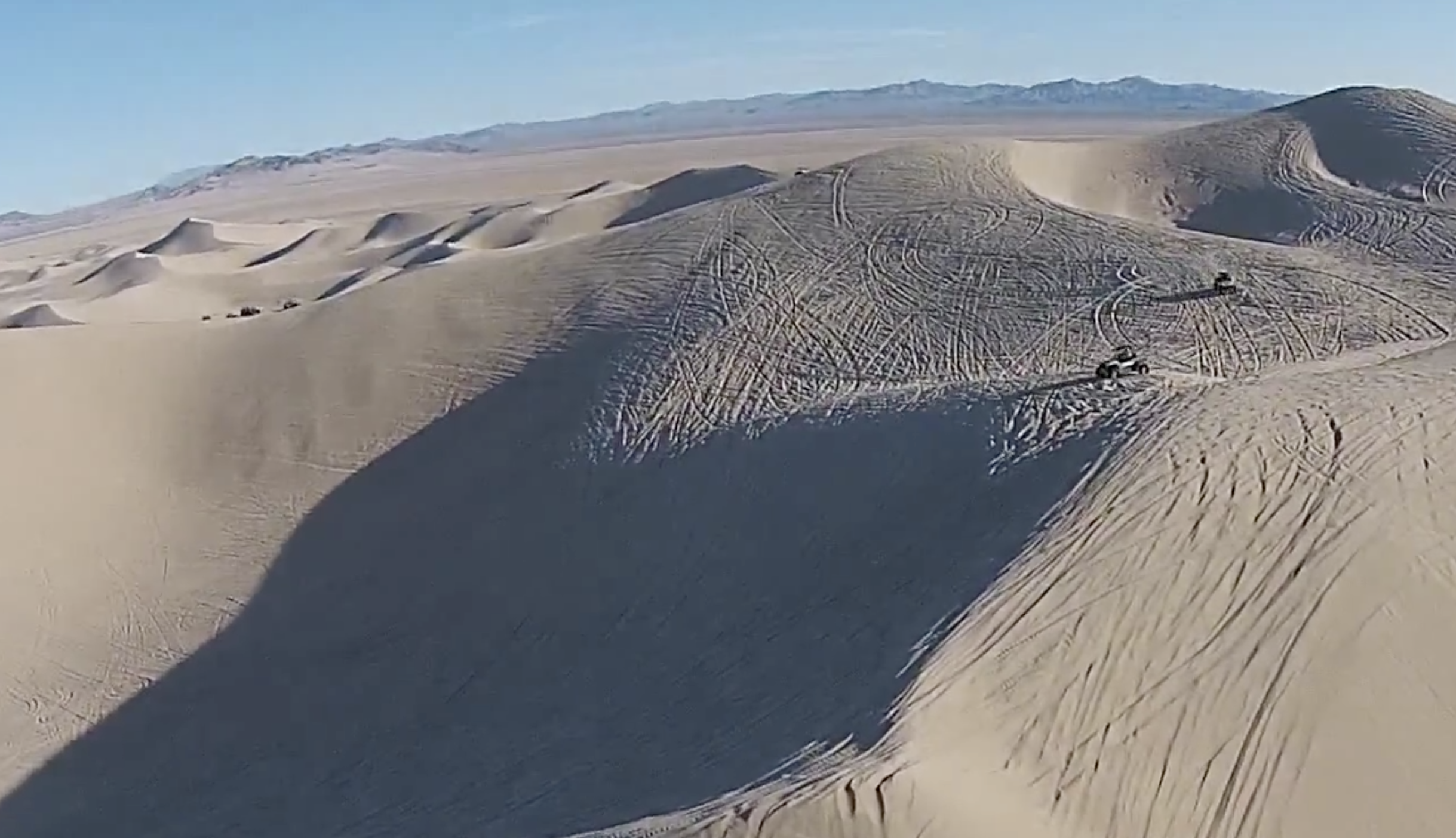 DUMONT DUNES, Calif. (VVNG.com) — An accident at a popular off-road recreation area has claimed the life of one man and left another critically injured.

It happened on November 20, 2018, at about 1:00 am, when Barstow California Highway Patrol Officers responded to a collision at the Dumont Dunes Off-Highway Vehicle (OHV) Area.

The passenger sustained life-threatening injuries and was pronounced deceased at the scene. The driver was airlifted to a trauma center with ‘neck injuries’ and his condition remains unknown.

CHP officials said alcohol is believed to be a contributing factor in this collision. The incident is currently under investigation and anyone with information about this incident is asked to call 760-255-5900.

Sand dunes and a unique landscape draw OHV enthusiasts from all over to this unique location. This week officials are expecting 10-20,000 campers and off-roaders to occupy the Dumont Dunes recreation area.  The Barstow CHP reminds the public that law enforcement will be out in full force and DUI laws apply off-road as well as on. 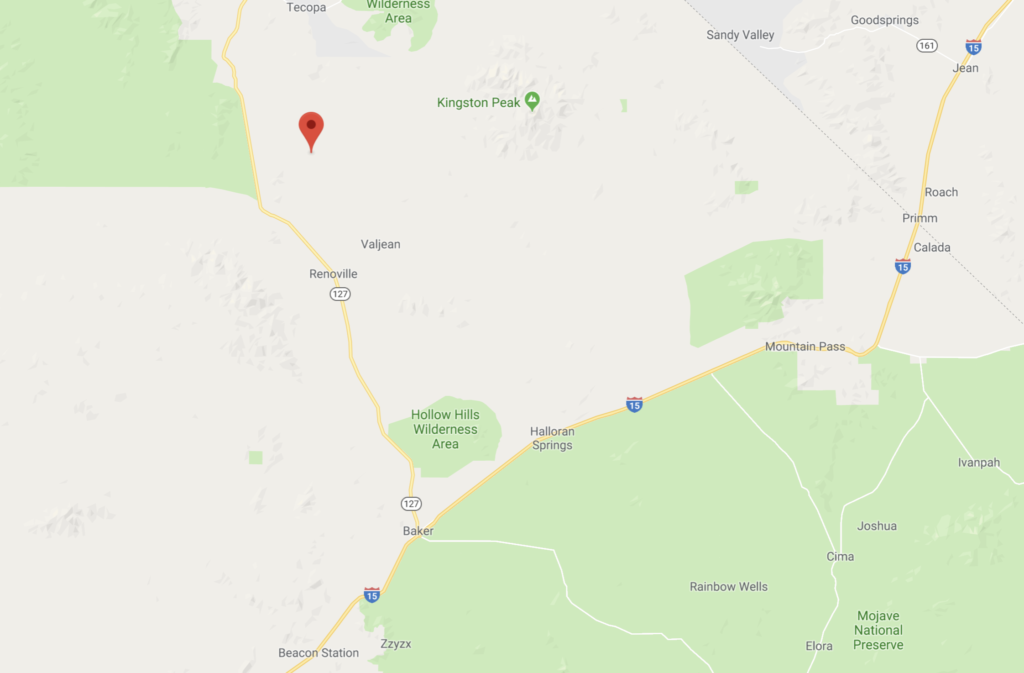